Too busy to keep up with Carolina Panthers news during the week? Get all caught up in one shot with these memes.

Share All sharing options for: Carolina Panthers week in review in memes

It's casual Friday. Welcome to the end of a long week for Carolina Panthers fans after a debilitating loss to the Pittsburgh Steelers on the last edition of Sunday Night Football.

If you're like me, you probably don't have time to pour over Panthers news to the nitty gritty everyday. (Unless you sneak it in during work.)

So every Friday, I want to make easier (and more light hearted!) for Panthers fans and give you the news of the week... in memes! Enjoy! 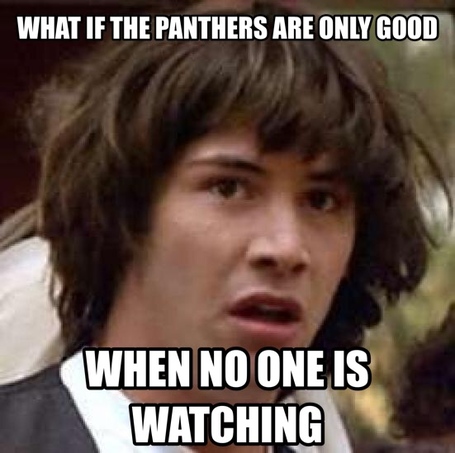 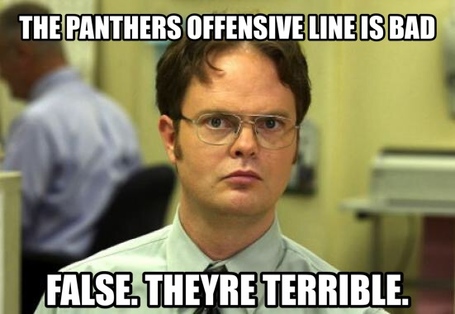 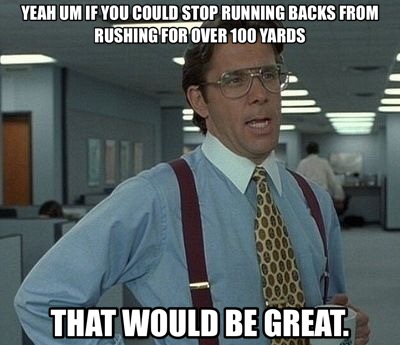 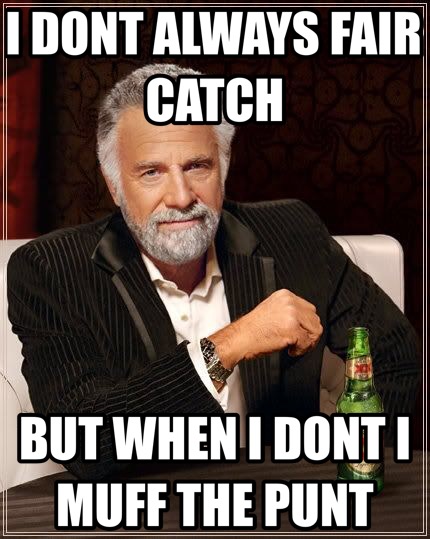 But not all was terrible; a certain rookie sensation made his mark yet again 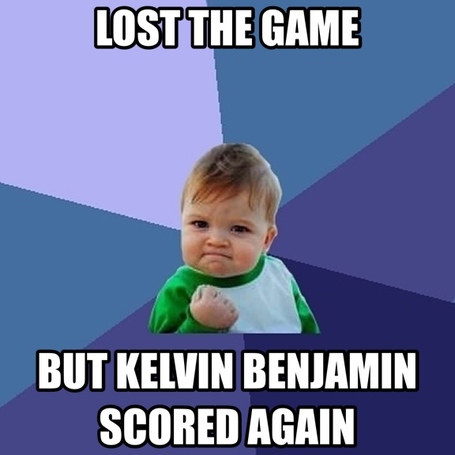 Naturally, after the game CSR readers and Panthers fans were extremely pessimistic 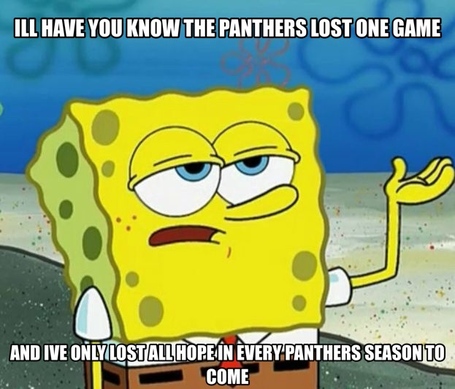 After the game, more running backs were added to the injury list 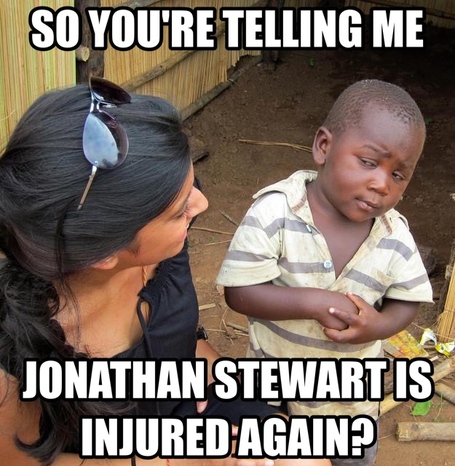 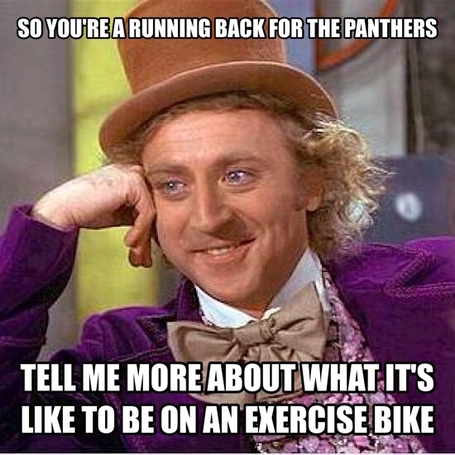 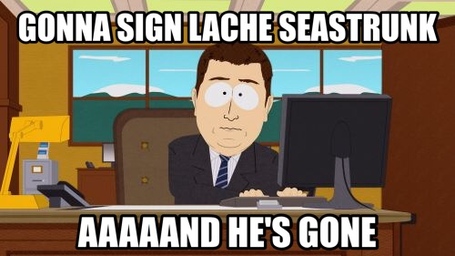 And in case you've been living under a rock, the Carolina Panthers face an old friend and the Baltimore Ravens this weekend 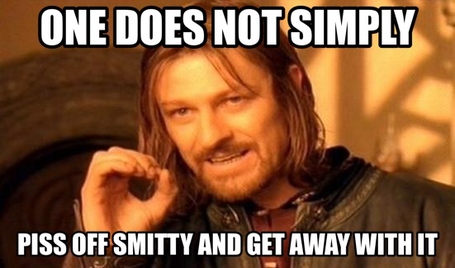