With the 6th pick in the NFL Draft, the Panthers solidify their offensive line by drafting Charles Cross! Offensive tackle from Mississippi State! After a run on Defensive Linemen and OT's, the Panthers choose the best offensive tackle remaining on the board by grabbing Charles Cross to become the future at LT. Immediately, simply by existing, Charles Cross becomes the penciled in starter at LT who last year had to deal with the likes of Cam Erving, Pat Efflein, and a stuffed dummy wearing a Panthers uniform.

The Panthers selection solidifies an newly rebuild offensive line who will boast at least four out of five new starters to start the year in 2021. For the first time in this NFL career, Sam Darnold if he remains the Panthers starter, will have a capable offensive line protecting him from one side to the other. And the Carolina Panthers, armed with talent unseen since 2015, will be the team to watch in the NFC in future years.

A phoenix ready to rise, to torch the rest of the NFL in its holy fire. The only thing the Panthers missing being a Quarterback. And as the 2023 Draft boasts of several legitimate duel threat Quarterbacks with 70% completion rates and cannons for arms firing on all ends, it won't be that way much longer. With the Falcons faltering, the Saints signing Jameis Winston, and the Bucs being held up by Tom Brady on his last year the Panthers will be set to take over the NFC South in a wave of momentum and become the Kings of the Southeast for at least the next decade!

Finally, after so much suffering and woe, the Panthers are on the right path! They are correcting the holes on their roster and have secured their first long term answer at LT since Jordan Gross's retirement. After three mediocre years, they have nowhere to go but up! There's still a chance to claim this decade as one for the black and blue! Lets go out and make it one to remember! 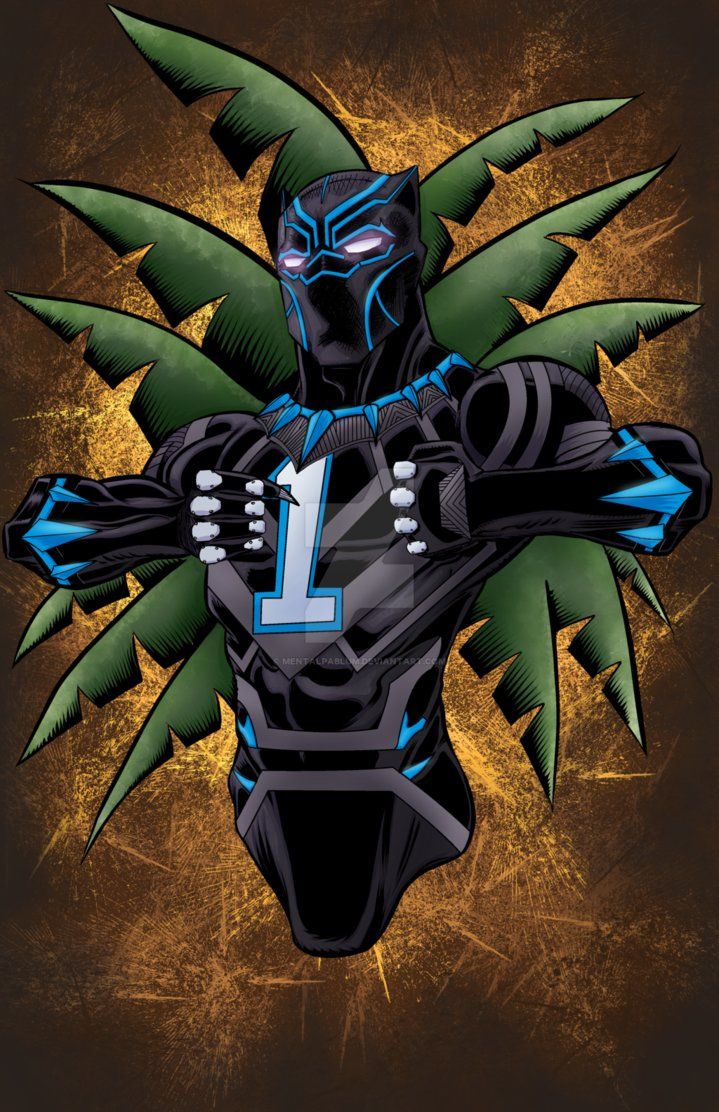