I have come to the conclusion that all of us were wrong when it comes to the mock draft for the Panthers. It has nothing to do with skill or stats or anything like that. It has everything to do with how hard it is to pronounce the players name. Come on, we are the team that went from Kuechly in 2012 to Lotulelei and Kugbila in 2013. The way I see it, the harder it is to pronounce the players name, the closer it is to makeing him a Panther. So, with that said, I introduce to you, our real draft.

1st Round- Cyrus Kouandjio, OT (Pictured at the top) 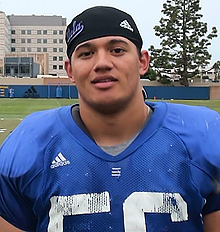 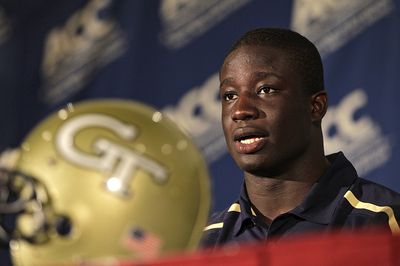 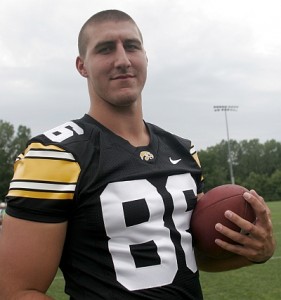 5th Round- Devekeyan Lattimore, ILB (Not the last name, but the first) 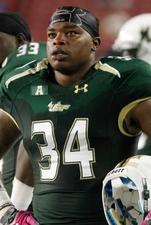 6th Round- Eathyn Manumaleuna, DT (Go ahead, give this one a try. I can wait.) 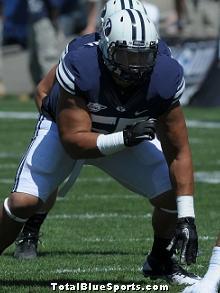 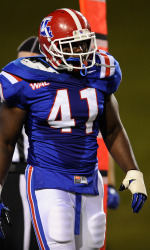 So, there you have it. The new 2014 Carolina Panthers. Learn their names and become their fans, because what else you have to do during this off-season.